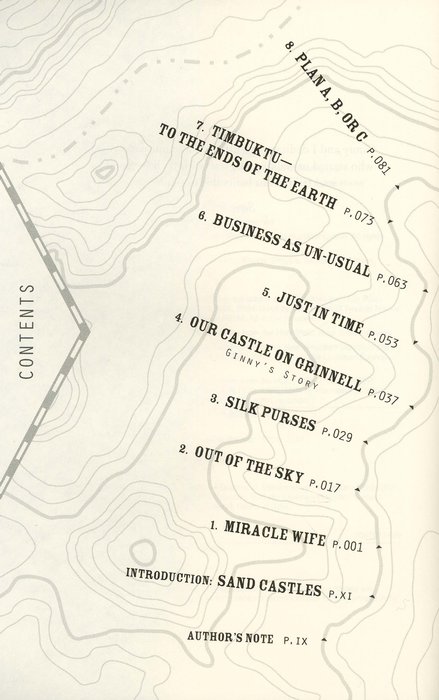 
Add this product to:. Add Cancel. Embed Product. Copy and paste on your website. Search for similar items View on Yaoota. Please let us know what you think. I enjoy hiking in the mountains, and as I move along in the backcountry I often use a compass, maps, and signs to guide me toward my destination. These tools prove to be very helpful, even invaluable, when I am faced with unknown roads and trails that run in every direction.

Tyndale | Walking His Trail: Signs of God along the Way

Life is full of many intersecting roads and trails. Who of all these [voices and roads is] right; or, are they all wrong together? If any one of them be right, which is it, and how shall I know it? After being camped for a season in a valley by the river, the Lord told Lehi one night it was time to continue their journey into the wilderness.


With much on his mind, he walked out his tent door the next morning and, to his great astonishment, found an object before him on the ground that could only have been placed there by the hand of God. It was a compass, a Liahona in their language, and its pointers were constructed to guide them on their journey, allowing them to steer a course where they could prosper and remain safe in the more fertile parts of their route.

But that was not all. Writing appeared on this compass that was plain and easy to read and even changed from time to time, giving the family better understanding concerning the ways of the Lord. If you are known in Timbuktu, there would be no place where you were not known. Steve didn't know anyone in Timbuktu when he hopped an airplane ride there, but he soon found his flight back was filled with doctors and he would have to stay. He knew no one, spoke no one's language, and he walked around this dust-laden Saharan desert outpost trying to figure out what to do in the degF heat.

He tried to hire a truck and got only the answer, "No road, only sand". Steve prayed, "I'm in trouble here.

Please keep me safe and show me a way to get back. Please reveal Yourself and Your love to me the way You did to my father. False alarm, only out-going wires and no assurance anyone will receive the wire on the other end. Finally he remembered a story about a famous mosque with a tiny Christian church beside it.

He found the little church, but it was vacant, only an ominous sign posted in French, "And by His stripes we are healed. Instead the man gave Nouh some cards with Bible verses on them and said if he learned them, he'd give Nouh a Bic tick-toc A clicking ballpoint pen. Nouh's life was in danger because he had become a Christian and so the missionary had to find a way to help Nouh survive. So he gave me some books in French about other Christians who had suffered for their faith.

How frightening the jungle must be! The book said these men let themselves be speared to death, even though they had guns and could have killed their attackers! As a matter of fact, one of those men had your last name. When they accompanied me back to the airfield that afternoon, we found that the doctors weren't able to leave Timbuktu after all, and there was room for me on the UNICEF plane. As Nouh and I hugged each other, it seemed incredible that God loved us so much that He'd arranged for us to walk His trail and meet "at the ends of the earth.

I gave him the assurance that the story that had given him courage was true. He gave me the assurance that God had used Dad's death for good. Dad, by dying, had helped give Nouh a faith worth dying for. And Nouh, in return, had helped give Dad's faith back to me. Pete was the last of the five men to join Nate Saint's final journey into the rain forest to make friends with the Waodani tribe. Even the Waodani admitted after the fact their puzzlement, "Why, not shooting us, did they just die?

Why did the one who had not been speared just stand there and call to us when he could have fled and lived? Steve hints that God's plan involved all five men, without which the story would have been incomplete and not spread as it has to the literal "ends of the Earth.


Total strangers come up to me all the time in church, at camp, even in WalMart, to ask if I am Steve Saint, son of the martyr Nate Saint. When I acknowledge that I am Nate's son, they invariably describe for me the impact this story has had on their lives. I have never tried to keep track of all the stories that have been relayed to me, but most of them share a common theme: "It was worth it for me; the price you paid is paying dividends in my life and through my life to the lives of others.

Steve held the question about Pete's death as an unanswered question for many years and finally settled on this providential explanation: ". Even though Plan C ended in his own death, Pete was willing to follow that path because he trusted God's leading completely.

God wrote His story, using the lives of these five men and their families, as a sand castle for people far beyond Waodani territory, beyond Ecuador, and even beyond South America. Pete changed his plans. I don't think God did. 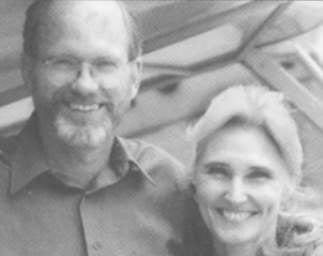 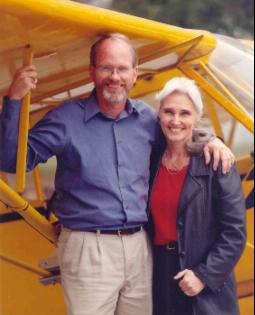 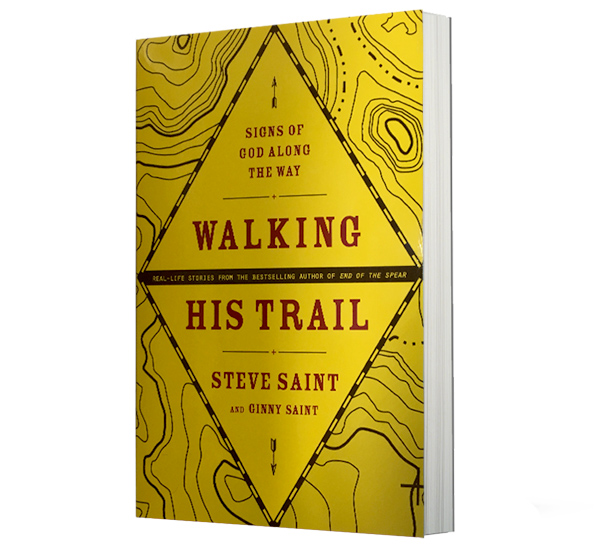 Related Walking His Trail: Signs of God along the Way